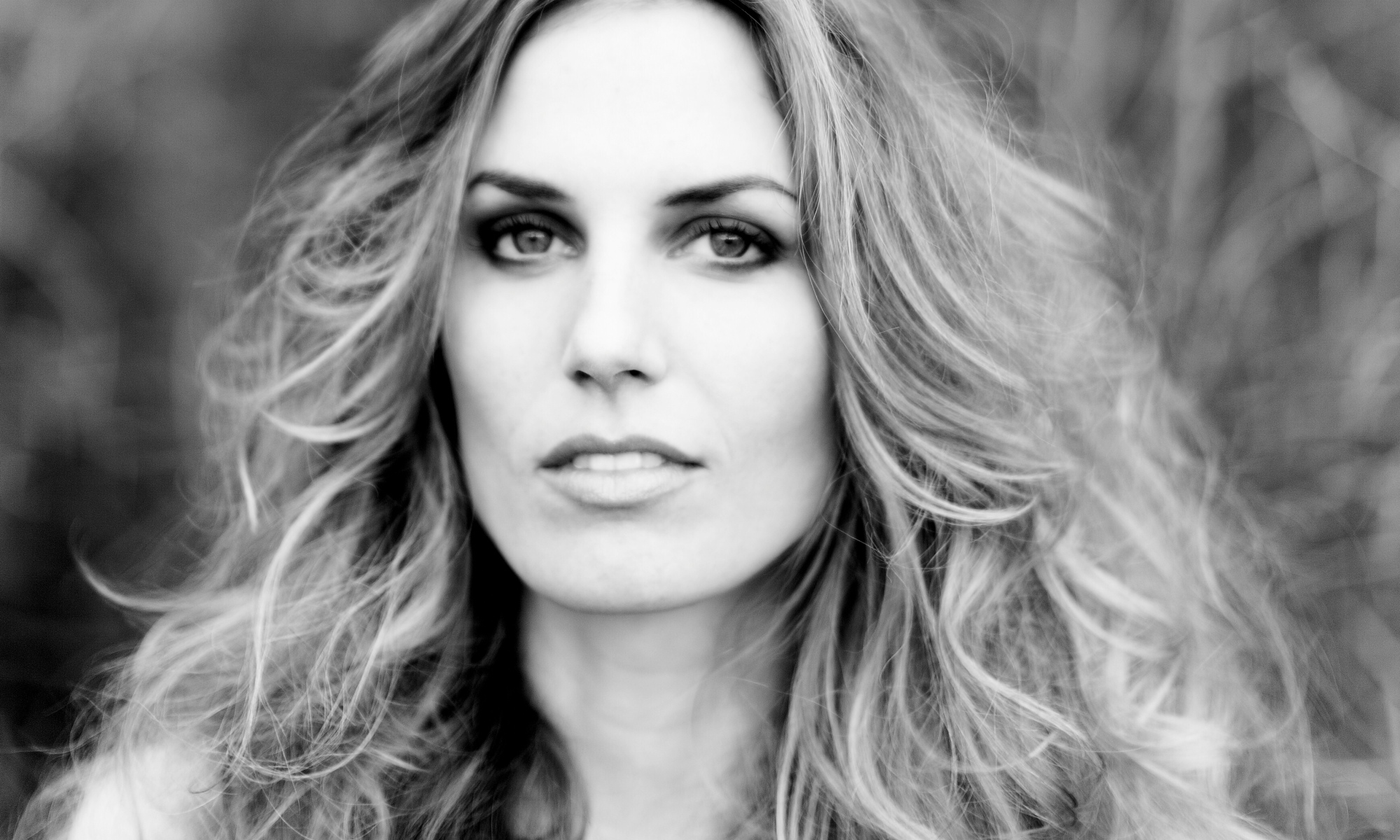 An interview with ANTM Season 1 runner up Shannon Stewart-Ratliff 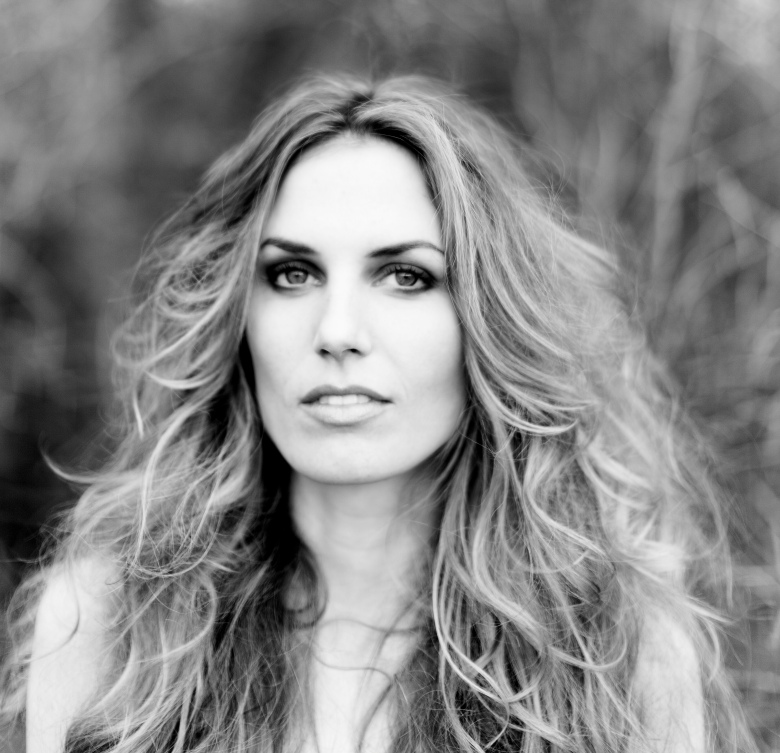 You may know her from the Season 1 of America’s Next Top Model (where she landed in the top 2), or perhaps for her return on the show during the All Star season. Shannon Stewart-Ratliff is a radiant model who is not willing to give up what she stands for in order to get ahead. She stood up against the pressure on national television and her journey is utterly inspiring.

I must say I am so intrigued by your ANTM experience! What made you want to be on America’s Next Top Model?

Ever since I was a little girl I had always wanted to be a supermodel. I would see make-up commercials and imagine myself as those girls. I never thought my dream of modeling would be brought to life. American Idol (I think you have heard of that show) just came out and I remember telling my parents that I wish someone would create a show for models. Not too long after that, Tyra Banks did just that. My dad quickly ran up the stairs one morning while I was eating cereal at our kitchen table and showed me the newspaper article. I about fell out of my chair. I knew this would be an amazing opportunity. However, before I sent my information in, I didn’t think there would be any chance they would actually pick me. But, after I mailed the information in, I had this odd feeling that I would be on the show. My parents thought I was a little crazy when I didn’t enroll for the next quarter in college. A few months later, I did get the call from Tyra. She told me that I had made it to the semi-finals. I flew out to LA not too long after the call and ended up getting selected to be on the show. This was one of those moments when you look up and say, ” I know that was YOU LORD GOD!!” I smelled His favor all over this thing.

Did being a Christian affect you on the show?

Being a Christian was very challenging on the show because the world of modeling can be so dark. I was like Daniel in some ways, reading my bible and praying daily in the midst of those who did not. It became known in the house that I was a Christian. I did not try to shove my beliefs on anyone, however I was always open to answer any questions the girls might have had. As a Christian, I had convictions that restrained me from doing what others on the show were willing to do. The judges didn’t always like or respect my stance on things. At times, I almost felt like they were bullying me for my beliefs. Thankfully, I knew who I was in Christ and relied on His power to keep me true to Him in the midst of this new world of modeling. Their words might have got annoying and hurtful at times, but I didn’t allow them to change who I was in Christ. I actually got along really well with all of the girls and truly had a ton of fun with them!

What was your biggest takeaway from this experience?

Being on ANTM reminded me that nothing is worth selling your soul for-no dream, no job, nothing. They had a nude/semi-nude shoot in Paris that I refused to do. I knew that by not doing this shoot it would greatly hurt my chances of winning. When I first went on the show my dream was to be a supermodel. After the show, my dream was to be a role model. I have a heart for people to raise the standard and not compromise for things that won’t last. If God is sending it, you won’t have to lower your standards, compromise who you are or contradict Truth for it. I knew it was a test from Him and I wanted to pass the test. I got runner-up in the end.

Did you meet your husband while modeling? Tell us your story!

This is kind of funny. We actually “met” through Myspace. Ok, ok, I know what you are thinking. 😉 I had posted on my friend Amanda’s (ever heard of Johnnyswim? That’s her!) page and I saw Matthew on her feed. I was immediately captivated by his profile pic so I went to investigate him a little more. His profile said he was a Christian, but I had learned you can’t always believe that claim. I called my mom into the room to show her his profile. I recall telling her, “oh, I hope he writes me!” Well, a few weeks later I couldn’t believe my eyes when I saw in my inbox a message from him! He had written me to ask if I was the girl he had talked to on AOL back in the day. My Myspace name was ‘Model4Christ’ and that just so happened to be her name. I wrote him back and said that I wasn’t her. He had said that he remembered her being cool, so I added, “but, I still hope you find me cool.” hahahha! We started messaging back and forth. Come to find out his mom had family all around my hometown. Several weeks later, he decided to come for a family member’s surprise party so he could meet me. I paced the house non-stop that day. I could not believe I was about to go on a blind date! My dad was skeptical of this whole thing, but I reassured him that my friend knew him because she had shot Abercrombie with him. On our first date we went to get ice cream and I talked his poor head off. He just looked at me as I rambled on with such a sweetness. I hadn’t been on a ton of dates at that point. I said things you should never talk about on a first date-kids, marriage, the list goes on. Oops. We then went bowling and I beat him so that was an ego boost for him. Haha! He dropped me off and I ran in to tell my mom about how I couldn’t quit talking. As I was taking off my make-up I get a text from him. It said, “You are amazing in so many ways.” I was speechless. We dated for 1 1/2 years and were engaged for 6 months. We both saved ourselves for marriage and yes, IT WAS WORTH IT!

The Lord threw me for a loop about four years ago when He stirred me up to move to Raleigh, NC to take care of my nephew (now my niece and nephew). When I moved, I took a break from my dream of modeling to do something I never even had on my radar. I want to obey Him at all costs, so I went. I do love being close to all of my family! I have always thought I would write a few books and I sense that might be soon. We don’t have kids yet, but do hope to in the near future. I don’t know what this year holds, but I am pretty excited about it!

What would you say to a girl trying to get into the modeling industry? Do you have any advice?

I would tell them to have non-negotiables!! Things you will and won’t do, no matter what! You have to set boundaries for yourself because there will always be someone trying to get you to do a little more. Know who you are in Christ and ALWAYS keep Him first. Don’t deny your conscience to get ahead. Be sensitive to that “still small voice.” Don’t take it personally when you don’t get certain jobs. There is nothing wrong with you, you just weren’t what they were looking for.

Ladies, you are royalty because you are a daughter of the most high King. Know your worth and don’t give out discounts. Don’t settle. Don’t lower your standards because you think there is no one out there. There is, God just hasn’t revealed them to you yet. Keep your head held up high because you know who you are in Christ. Chase after His heart. Be a lady that has everything to show, but chooses not to. Be a lady of class, knowing that you are priceless.

Thank you, Shannon, for being bold in an industry where so much pressure can be present and for encouraging us to never compromise on things that won’t last.